ACTUARIAL EVIDENCE IN MARRIAGE BREAKDOWNS… WHEN IS IT NEEDED?

Actuaries can calculate the capitalized value of pension plan promises accrued during a marriage, facilitating the asset splitting in certain cases. When it comes down to dividing assets, people often think first about their home, savings and investment accounts. However, if one or both spouses are part of a defined benefit pension plan (a pension plan that promises to pay a specific dollar amount when the member retires based on his/her years of service), the capitalized value of the pension promise can be significant.

Two options are available to handle defined benefit pension plan promises during marriage breakdowns. The first one is to divide the pension at source when the member retires, meaning that both spouses would receive a portion of the pension payment proportionate to the benefits accrued during the time of marriage. The second one is to determine the capitalized value of the pension and offset it against other assets so that one spouse could keep the whole pension.

For a long service member close to retirement which has accrued pension benefits throughout his career, the capitalized value of his pension may be very high. It is not uncommon to see capitalized value in excess of $1,000,000. In this case, other assets are often not sufficient to offset the value of the pension and it is better to simply divide the pension at source.

For employees close to retirement with shorter service record, or mid-career employees with, for example, 10-20 years of pension benefit accrual, the pension benefits are often a significant asset. The capitalized values are high, say in the 6 digits range, but not as high as for long service members close to retirement. In those cases, it would make sense to determine the capitalized value and offset it against other assets. This could then allow one of the spouse to keep the whole pension while the other keeps the house (with the rest of the savings being the balancing item), instead of them having to sell the house and divide the pension at source. It could therefore simplify the asset splitting process for both parties.

For young and short service members, the capitalized value of pension benefits is often not high enough to warrant the expense of having an actuary determine its value.

When do Lawyers need an Actuary? What can Lead to a Criminal Interest Rate?

What can Lead to a Criminal Interest Rate?

WHAT CAN LEAD TO A CRIMINAL INTEREST RATE? April 27, 2016: Section 347(2) of the Criminal Code defines a criminal rate of interest as an effective annual rate of interest, calculated in accordance with generally accepted actuarial practices and principles, exceeding 60% of the credit advanced.Interest is defined to include all charges and expenses END_OF_DOCUMENT_TOKEN_TO_BE_REPLACED

When do Lawyers need an Actuary?

WHEN DO LAWYERS NEED AN ACTUARY? February 5, 2016: Actuaries are experts in calculations involving time value of money and uncertain events in virtue of their financial and mathematical knowledge. Marriage breakdowns, personal injury, fatality and estate cases for example may require the help of an actuary.In cases of marriage breakdowns, when one or END_OF_DOCUMENT_TOKEN_TO_BE_REPLACED 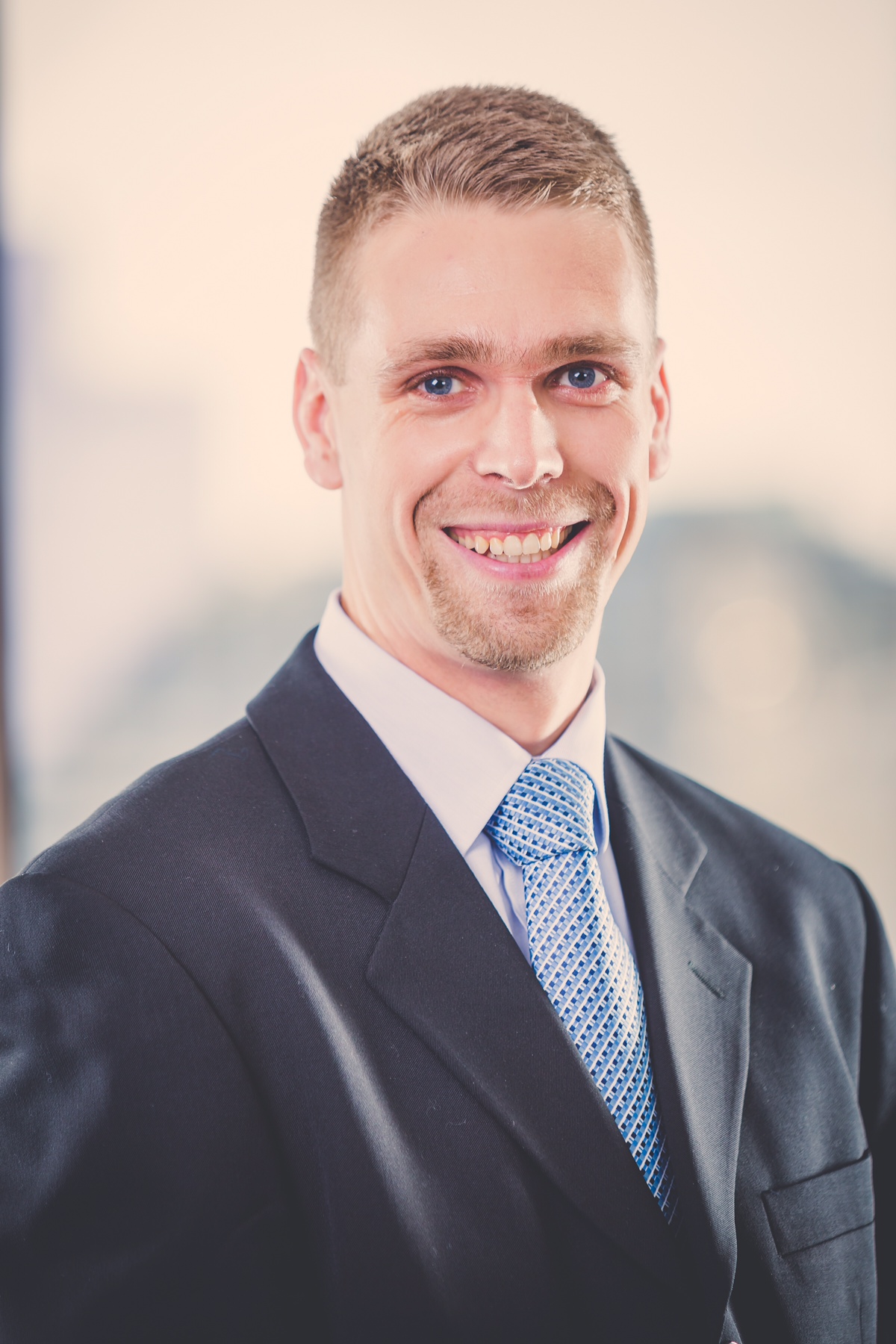